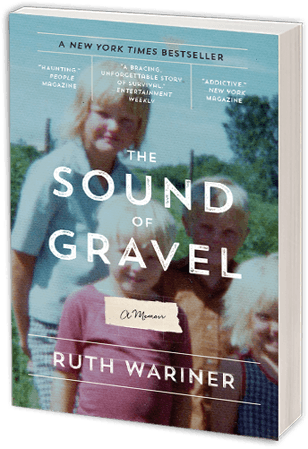 Her mother’s fourth child and her father’s 39th, Ruth Wariner was raised in a polygamist Mormon colony in Chihuahua, Mexico.

Ruth’s childhood was spent helping to raise her many younger siblings in a home with half-finished walls and no bathroom. In need of government assistance and supplemental income, Ruth’s mother carted her and her siblings back and forth between Mexico and the United States, where her mother collected welfare and her stepfather worked a variety of odd jobs. Ruth grew to love the time she spent in the States, and realized the community into which she was born was not the right one for her life. As she began to doubt her family’s extreme fundamentalist beliefs and question her mother’s choices, she struggled to balance her fierce love for her siblings with her determination to forge a better life for herself.  After a freak accident, followed by new revelations about her stepfather, Ruth fled to the US with her siblings in 1987. After earning her GED, she put herself through college and graduate school while she raised her three youngest sisters, eventually becoming a high school Spanish teacher. Ruth is now a speaker, author and small business owner. She is happily married and lives with her husband in Portland, Oregon.

Compassionate, compelling, intimate, and profound, Ruth’s coming-of-age story, the instant New York Times bestseller The Sound of Gravel, details her childhood in a compelling and intimate way that People Magazine hailed as: “heartbreaking, haunting, yet ultimately uplifting.” Through her resilience and ongoing commitment to her siblings, Ruth reveals that what we have inside of us is stronger and more powerful than even the most horrific childhood circumstances. 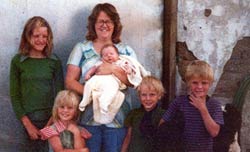 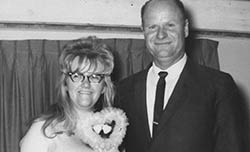